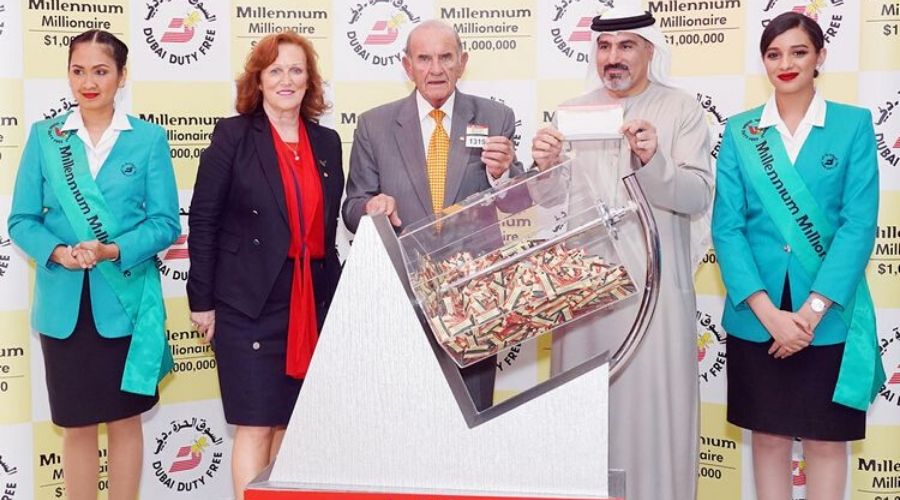 The concept of “born with a silver spoon” has been realized and taken form in Dubai as a one-year-old baby boy, Mohamed Salah, who joined the long list of Dubai Duty-Free Millennium Millionaires on Tuesday.

The ticket was purchased in his name by his father Ramees Rahman, a 31-year-old resident of Abu Dhabi for over six years. This incident would make Mohamed Salah probably the youngest winner of the DDF Raffle ticket.

Winning his way to be a millionaire, Ramees bought the winning ticket no. 1319 online in Series 323 under his son’s name. “I am extremely delighted of this great news and I thank Dubai Duty Free for this amazing promotion. My son’s future is now well secured,” Ramees said.

This week proves to be very big as the Syrian national Nidal Shanwar, who lives in Al Ain, won Dh12 million Big Ticket Abu Dhabi with Ticket No. 216317 on Monday night.

“I bought two tickets that day at Dh500 each and I was given an extra (third) ticket for free,” said Nidal Shanwar, who is a dentist at a private clinic in Al Ain in which he’s also a partner.