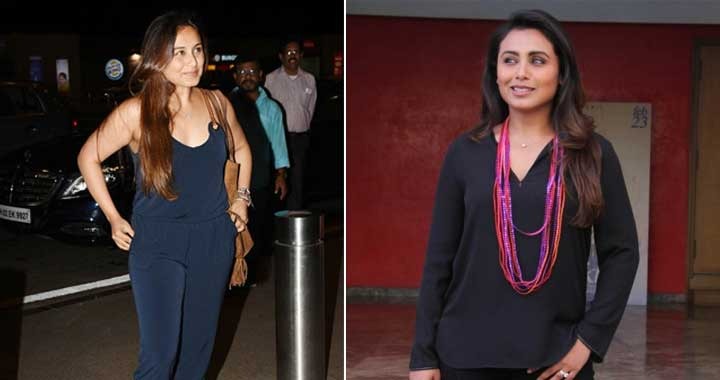 The versatile actress Rani Mukerji is flying to Dubai to promote her upcoming movie Hichki.

Mukerji plays Naina Mathur, a teacher having Tourette syndrome -a neurological disorder characterized by stereotyped, involuntary movements and vocalization called tics. The film is an adaptation of Hollywood film ‘Front of the Class’, which was based on the book of the same name by Brad Cohen.

The actress who has given hits like ‘Veer Zaara’, ‘Hum Tum’, ‘Black’ and ‘Talaash’ will be appeared on the special screening of Hichki on 19 March at the Vox Cinemas, Mall of the Emirates.

Hichki is set to release in the UAE on March 20.