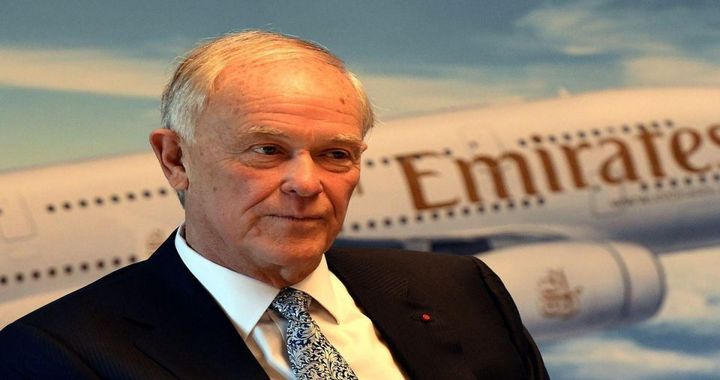 According to Emirates airline chairman Sir Tim Clark, the future aircraft will have no windows so that could reduce the weight of the aircraft by 50 percent and increase speed and cut costs.

The windowless aircraft would have the same appearance and brightness inside the cabin and give passengers a better view of the outside using the ‘virtual window’ that was revealed in Emirates’ new First Class Private Suite on board its newest Boeing 777-300ER aircraft.

There may not be windows on the outside but on the inside there will be a full display of windows and that will use fibre optic camera technology to beam in the images from the outside into those windows as in the first class seats.

The wings are lighter because they’re composite. So that mean that you need less propulsion to get the job done which means less fuel burn, less environmental concerns. And the aircraft at Mach .92 instead of .83, .84, which gives you a speed that will cut down the city pair mission times.”