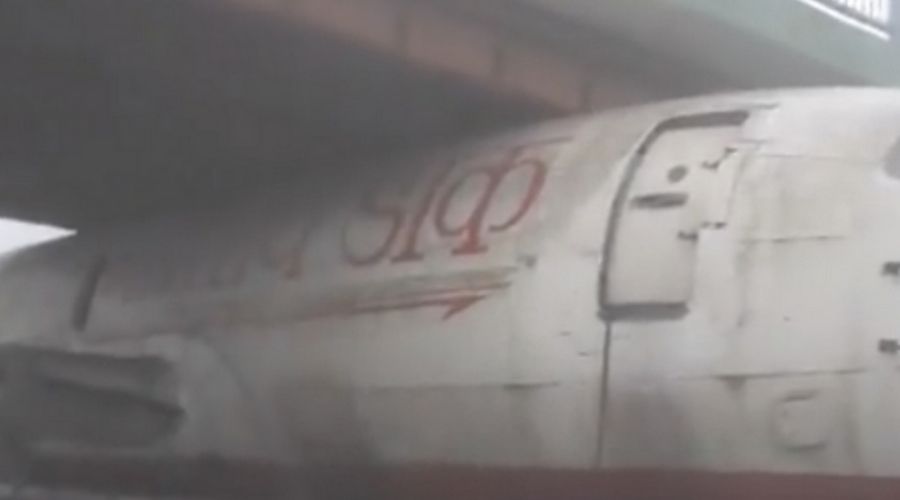 There have been many instances when you must have got stuck in the traffic but has it ever been because an airplane was part of that traffic jam?

An India Post aircraft was stuck in the middle of a road in Durgapur city. The plane got stranded when it tried to cross a bridge on a national highway.

West Bengal: A truck carrying an abandoned India Post aircraft has got stuck under a bridge in Durgapur. More details awaited. pic.twitter.com/jGXkOuTqHs

‘The truck has been stuck here since last night. The officials of India post have reached and talks are underway in the police station,” a local told ANI.

In a video of the incident, the aircraft can be seen struggling to come out from under a bridge as cars and vehicles moved by.