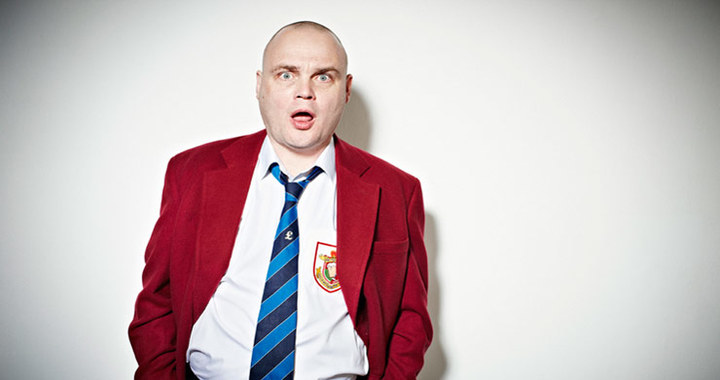 English comedian, Al Murray is coming to the Dubai Opera later this year. He will be entertaining people with his humorous jokes on November 20.

Murray is best known for his stand-up shows, which include his alter-ego ‘The Pub Landlord’, the show made him one of the most popular live comedians in the UK, with sell-out gigs at venues including the O2 Arena in London.

He was listed in ‘The Observer’ as one of the 50 funniest acts in British comedy. In 2017, he was voted the 16th greatest stand-up comic on Channel 4’s 100 Greatest Stand-Ups.

Tickets for the show are already on sale with an early bird offer of 20 percent off all seat categories until June 12.
So, hurry up and get your tickets for Al Murray’s show.