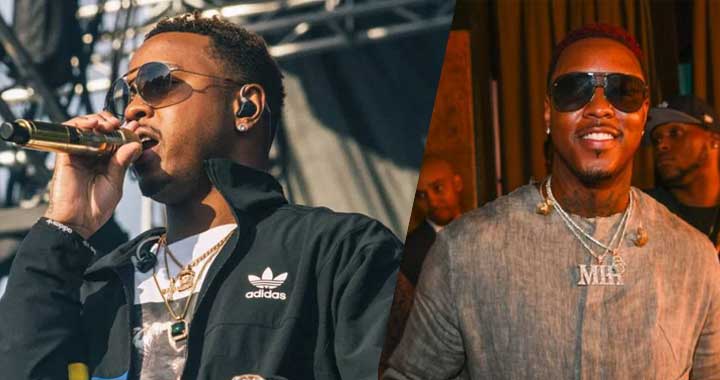 He started his career working with Def Jam Recordings in 2009. His debut album reached number six on the US Billboard 200 chart. Jeremih’s success continued with the release of his second album, ‘All About You’, led by the single “Down on Me” which also reached the top five on the Billboard Hot 100.

He’s won Song of the Year Award for his album ‘Don’t Tell Em‘ in 2015. He’s also worked on hits with stars including French Montana Ty Dolla Sign and DJ Khaled.

The superstar is also performing at White Dubai next Saturday April 14 from 11:00pm to 4:00am.