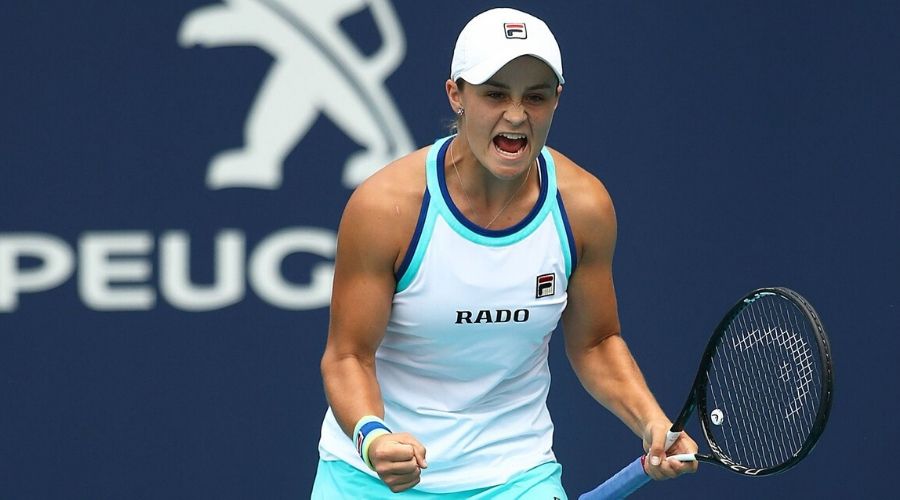 With a Superb Lineup already in place for the Dubai Duty-Free Tennis Championships next month, Dubai gets ready to welcome world No.1, Ashleigh Barty.

The Australian player had a magnificent season in 2019 with winning French Open and WTA Finals champion and subsequently soaring to No.1. She also won titles in Miami and Birmingham and was named the winner of ‘The Don’ Award, recognising her as Australia’s outstanding sportsperson of the year. Pat Rafter is the only other tennis player to have received the honour, back in 2001.

She was also the first Australian to win the WTA Finals since 1976 and did so in her debut year in singles at the event. She also became just the second person along with Samantha Stosur to earn the Newcombe Medal in three successive years.

After a one year gap from 2015-2016, Barty came back stronger and focused than before and became a force to be reckoned with, with 57 wins on the singles court. She went on a 15-match winning streak in the middle of the year, which began with her Roland Garros triumph and carried on through to her claiming the Birmingham title before her run was brought to an end by Alison Riske in the fourth round of Wimbledon. Winning Miami as well as the French Open, Birmingham and the WTA Finals, she also reached the final of Sydney and the China Open in Beijing.

“We are thrilled that Ashleigh Barty will be competing at the Dubai Duty-Free Tennis Championships for the first time,” said Colm McLoughlin, Executive Vice Chairman and CEO of Dubai Duty-Free. “It has been wonderful to witness the infectious enthusiasm that has won her countless fans around the world, and the manner in which she has conducted herself as a champion has rightly been recognised by all, but especially at home in Australia.”