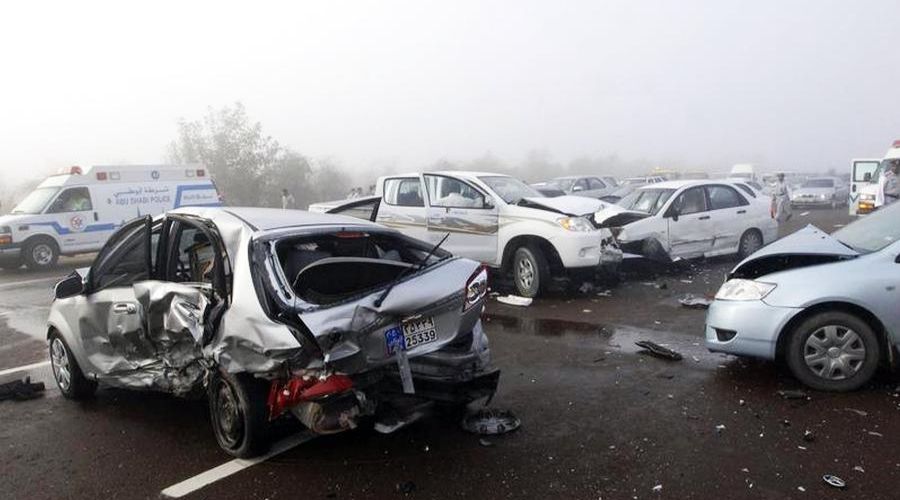 All new vehicles coming to UAE will have fitted in them eCall system to automatically alert nearest police emergency centres in the country in case of road accidents from 2021, officials announced on Monday in Abu Dhabi.

“New models of all vehicles coming to the UAE will be equipped with eCall system as per the Emirates Authority For Standardization and Metrology (ESMA) standards from 2021,” Abdullah Salman, wireless network separations engineer from the from Telecommunications Regulatory Authority told.

Abdullah Al Maeeni, director-general of ESMA, confirmed that the eCall emergency communication system will be applied in the UAE for 2021 vehicle models.

The TRA developed the eCall system in cooperation with the Emirates Authority For Standardisation & Metrology and police authorities. The Telecommunications Regulatory Authority (TRA) said in cases of emergencies, the system would automatically send information like the location, vehicle type, fuel type and a number of passengers inside the vehicle.

Mohamed Jadah, director, wireless networks and services, said: “The system reduces response time to accidents and provides the authorities concerned with the information necessary for rescue and ambulance operations, thereby playing a central role in reducing the number of deaths and serious injuries.”

After three years of research conducted by the government, private entities and vehicle agencies in order for this project to take shape. The system will enable the entities concerned to access the accident scene in the shortest possible time.

The vehicles will be equipped with IVS (In-Vehicle System) for eCall will provide with the exact location of the incident, time, number of passengers and also the status of the car whether it is turned over. And if an accident happens the inbuilt car system will automatically generate an alert to the nearest emergency centre of the police. The eCall system will be fitted in all small and heavy vehicles of the country.

Salman said about the existing vehicles in the country that the TRA has been assessing the possibility of implementing the system in the vehicles. However, cars will be equipped in general from 2021.

In order to optimally operate the eCALL system, TRA conducted all the necessary tests on the operators’ networks (Etisalat and du) to ensure networks were ready and able to activate.