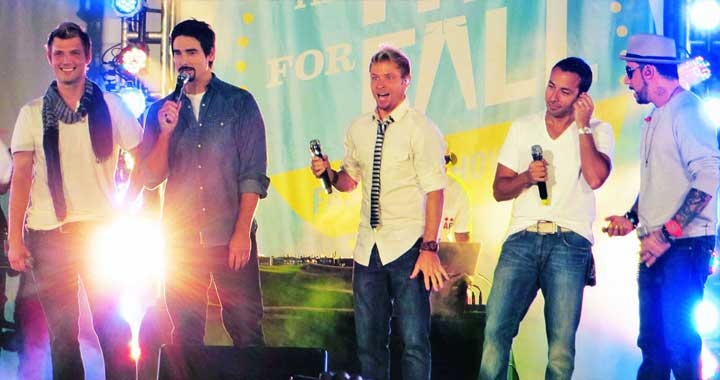 The iconic boyband Backstreet Boys will be coming to the Meydan club to host the Blended Festival After Party at White Dubai on Friday, Apri 20.

The famous 90s band have performed in Dubai since their December 2009 concert at The Palladium.

The band will be performing classic hits such as ‘I Want It That Way’, ‘Everybody’ and ‘Shape Of My Heart’.

Early bird tickets are available for ladies Dhs250, including two house beverages and Dhs400 for general admission with three house drinks included. The timings of show will be 11pm – 4am.

You have a great chance to see them in Dubai so don’t miss out this opportunity.