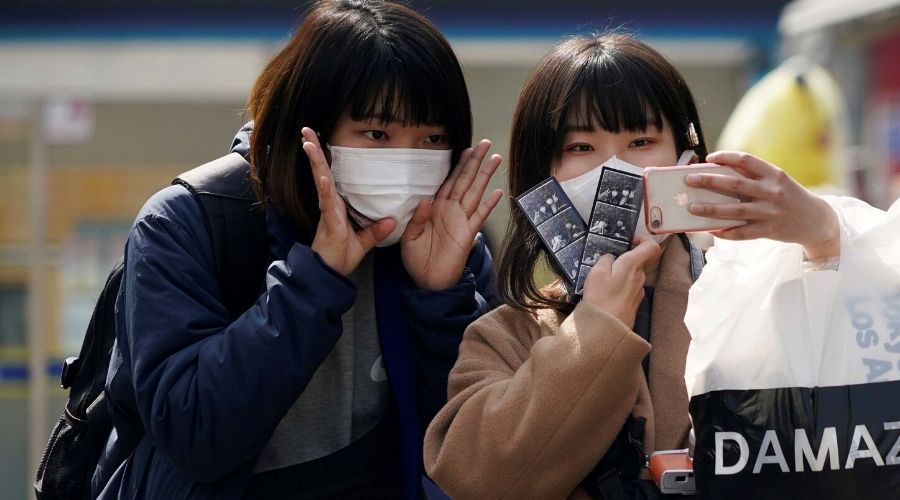 Kuwait and Bahrain reported their first cases of the virus, the health ministry has confirmed, after a Bahraini citizen arriving from Iran was suspected of having contracted the virus, based on emerging symptoms.

The suspected carrier of the virus was transferred to the Ebrahim Khalil Kanoo Medical Centre for immediate testing, treatment and isolation, the country’s Ministry of Health said in a statement.

“The patient was transferred to the Ebrahim Khalil Kanoo Medical Centre for immediate testing, treatment and isolation under the supervision of a specialized medical team,” Bahrain News Agency reported.

“The ministry undertook further necessary medical measures to monitor all individuals who had been in contact with the patient and referred them to isolation accordingly.”

Bahrain’s health ministry also said it was taking further preventive measures to ensure the virus was contained, including monitoring the health of individuals arriving from infected countries for a period of 14 days, in line with international standards set by the World Health Organization.

“The ministry calls upon all citizens and residents who are experiencing symptoms of COVID19, including a fever, coughing and difficulty breathing, or those who have traveled to one of the countries infected with the disease or have interacted with a person traveling from any of those locations, or interacted with an infected patient, to isolate themselves,” the ministry said.

Kuwait has reported three people who had travelled to Iran have tested positive coronavirus. According to the country’s state news agency, the cases, which include a Saudi national, were among 700 people evacuated from the Iranian city of Mashad last week.

In the statement the ministry said that only the young man, 21 years old, has started to show symptoms, while all three of them are under monitoring.

Closed Borders across the Region

“The minister of health announced the deaths of 12 people and 47 cases of infection in the country,” Assadollah Abbassi was quoted as saying by semi-official news agency ISNA after a closed session of parliament. Doha-based Qatar Airways meanwhile said in a statement on Sunday it will quarantine passengers arriving from Iran and South Korea.

A WHO spokesman said it had declared the novel coronavirus that emerged in Wuhan, China in December a public health emergency of International concern, known as a PHEIC, on Jan. 30.

Best Online Deals on the Hand Sanitizers in UAE