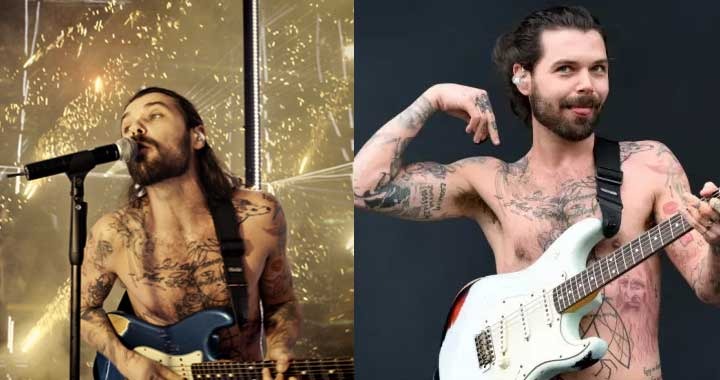 The Scottish rock band Biffy Clyro are ready to perform live in Dubai. The band will be performing at the Hard Rock Café on Wednesday April 18. They have been performing around the world but it’s going to be their first ever performance in the UAE.

In 2013, Biffy Clyro received the award for Best British Band at NME Awards.

Tickets for the concert are available in four categories.

Hurry up, and get your tickets before all are sold out.