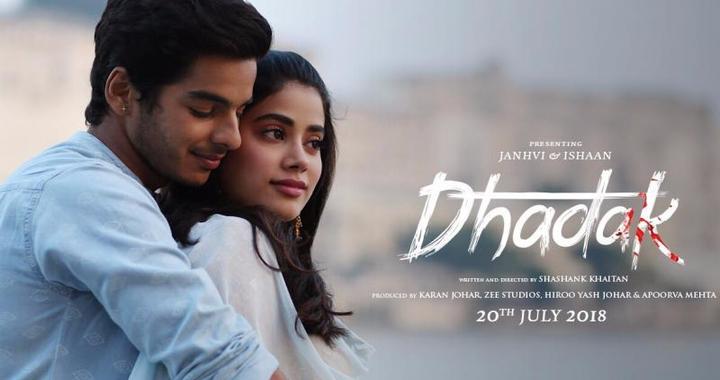 Bollywood movie Dhadak was expected to release in the UAE on July 19 but now the makers of film have decided to release on Friday, July 20 in Indian and other international markets.

The film is directed by Shashank Khaitan, produced by Dharma Productions and Zee Studios.