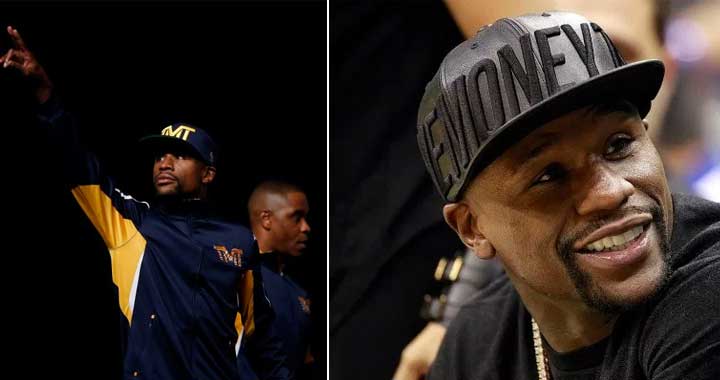 The legendary fighter will stay at The Armani Burj Khalifa Hotel.

There will be open bar for the ladies from 11pm to 1am and fans will have a chance to meet the boxer on that night.