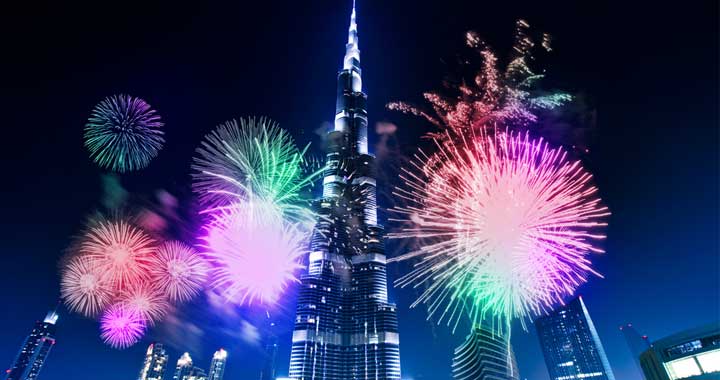 Avengers: Infinity War is an upcoming American superhero film and it will be projected on the world’s tallest building Burj Khalifa all week starting tonight from Sunday April 22 until Thursday April 26 at 7:50pm.

If you share a photo or video of the projections to social media with the hashtag #InfinityWarwithEmaar than you’ll win free tickets to see the film at Reel Cinemas in The Dubai Mall.