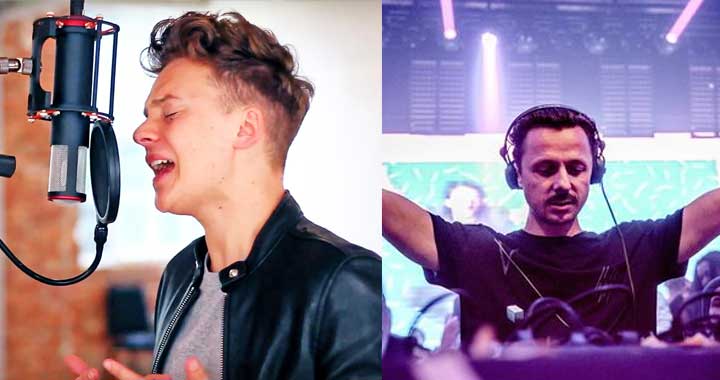 An exciting news for party lovers. Some amazing and talented artists are coming at Gotha, Radisson Blu Hotel, Dubai Waterfront, and Business Bay this weekend.

The megastars Conor Maynard, William Singe and Dj Martin Solveig will be performing on Friday and Saturday at Dubai’s brand new nightclub Gotha.

The 25-year-old British singer, songwriter and YouTube star Conor Maynard will be joining and performing with his mate an Australian singer William Singe on Friday at the club. He has more than seven million subscribers on YouTube and has millions of massive hits including Vegas Girl, Can’t Say No and R U Crazy. A French. Besides that, DJ Martin Solveig is also going to perform.

There’s free entry on Friday, March 30 show of Conor Maynard and William Singe while Martin Solveig show will be on Saturday, March 31. Gents have to pay Dhs250 whereas ladies entry will be free.

Tickets are available from 9pm onwards. Show will start at 11pm until 3am.