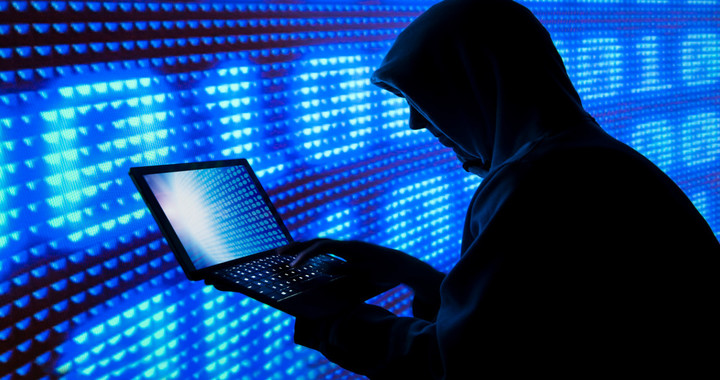 According to the TRA’s statistics, cyber-attacks during the first quarter of 2018 reached 155 compared to 297 attacks during 2017, means a decline of 48 percent.

This is a great success of the “National IT Emergency Response Team” of the Telecommunications Regulatory Authority, TRA, in deterring hacking attempts.

The statistics showed that 85 attacks had a medium impact, 35 had a low impact and 35 attacks had a major impact.
The major risks includes vulnerability of Internet Explorer, the smart installer of Cisco, hidden programmes included in Microsoft updates, the Ziklon programme and the ransom programme for the known e-cloud.

The TRA requires all authorities to follow its information security policies and back up their data on devices that are not connected to the internet.

They launched a campaign titled as “They Do Not Deceive You,” to raise community awareness.