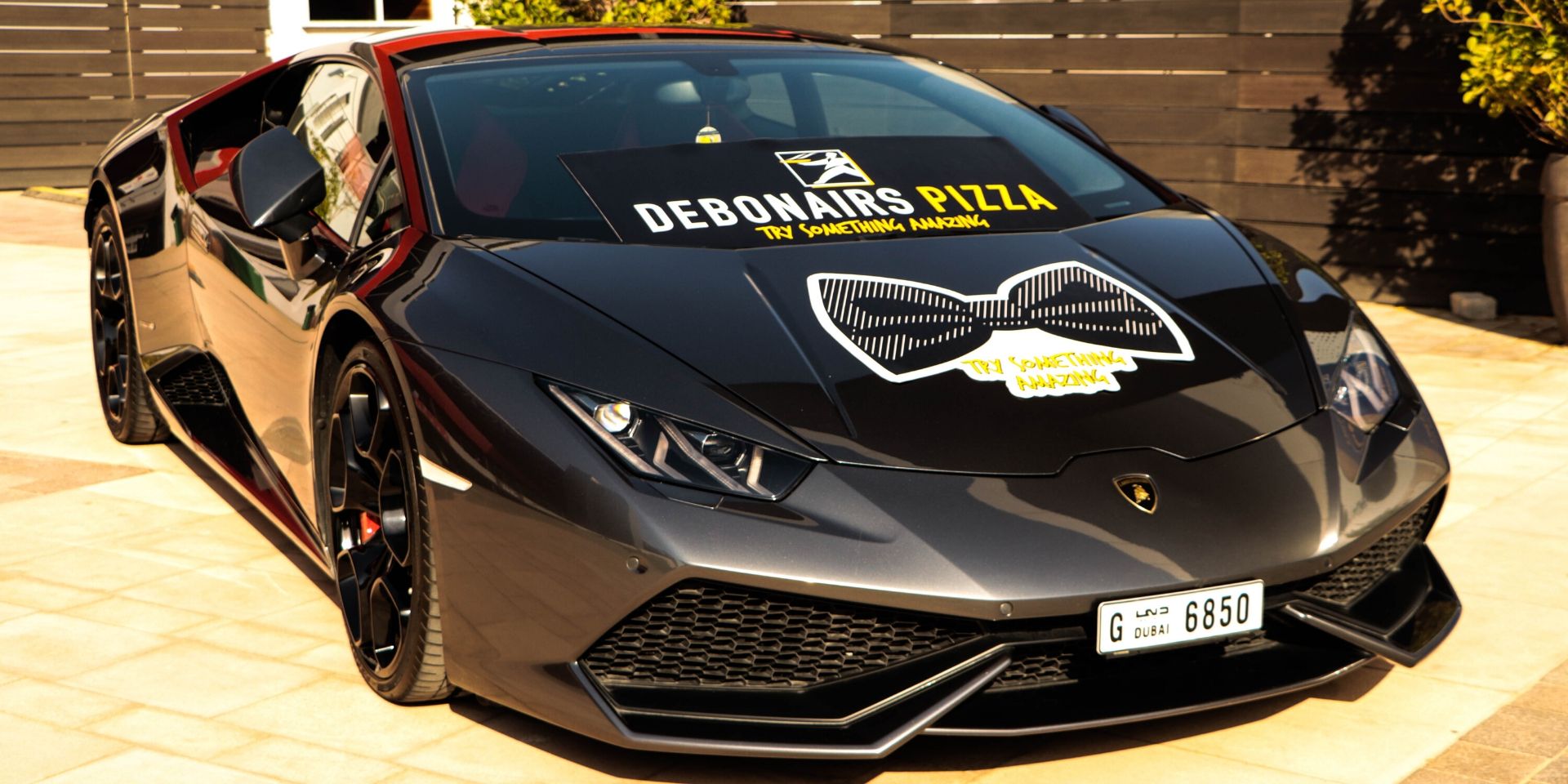 What started off as a family bakery in South Africa, is now changing the food industry, one pizza at a time.

With successful branches located across prime locations in Dubai, such as Dubai Mall, Jumeirah Lake Towers, and Al Garhoud, Debonais Pizza opened its doors to people from a brand new location. The brand aims to grow exponentially over the coming months, with more than 15 stores set to open all across the UAE. With it’s hard to beat delivery times and signature “hot or not dot” quality promise, Debonairs has raised the standard for Pizza lovers in the UAE.

Debonairs Pizza UAE hosted a grand opening event for their newest location at the Grandstand, Motor City on the 6th of February, which was graced by the South African Ambassador to the UAE, H.E S Cachalia. 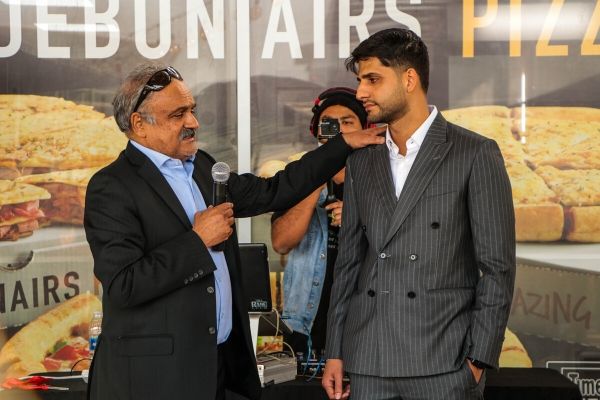 Aziz Moti, General Manager of Debonairs Pizza UAE said, “As a brand, we have always tried to take on big challenges, and thus far this approach has contributed to our success and achievement of many special milestones.”

After being awarded the Time Out Dubai award for “Best Fast Food Restaurant in Dubai Mall”, the brand is now marking its success by expanding into various prime locations within the region, such as the current location at Motor City. 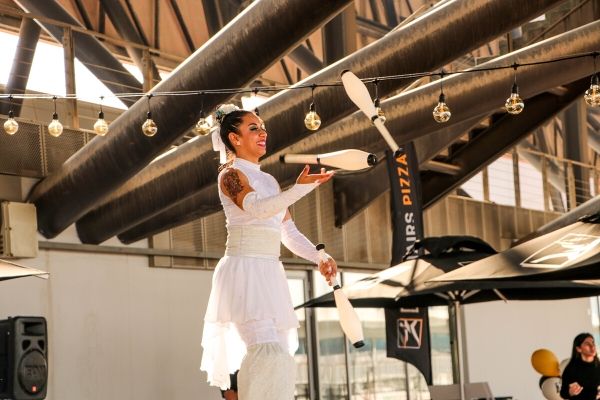 The brand loved for their signature triple-decker pizzas, received a warm welcome from the residents of Dubai at their latest outlet in Motor City, where they were able to watch thrilling races whilst enjoying a slice of Debonairs’ wide variety of pizzas.

He further added, “Our success has now helped us launch a new branch opening, at the Grandstand in Motor City. Our aim is to keep growing and serve people with truly innovative pizzas.”

Debonairs, being the largest franchise in Africa with over 700 stores, is here to make a change in the food industry with different pizza concepts that people are growing to love. This is yet another golden feather added to their cap, and there will be many more in the future.