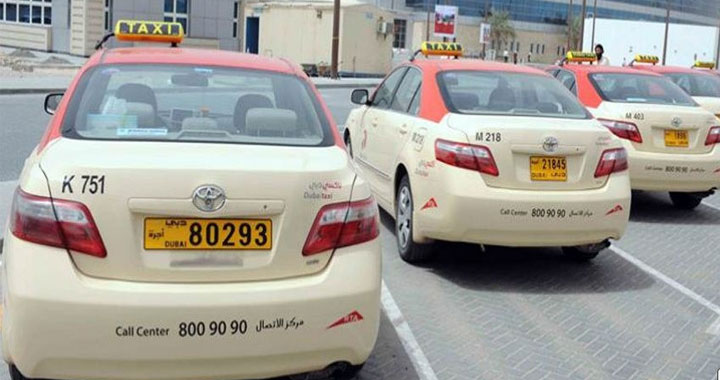 Dubai Taxi Corporation and other taxi franchise companies operate the plates. The total taxi plates benefiting from the distribution is 6,659 so the taxi drivers will receive a further amount of Dh500.

The Roads and Transport Authority (RTA) Dubai will distribute bonus to the entitled recipients over their annual financial dues from this week.

The Director General and Chairman of the Board of Executive Directors of RTA, Mattar Al Tayer thanked Sheikh Mohammed bin Rashid and said that the bonus would help to enhance the quality of life for the owners of the taxi plates and their families.

“This bonus is one of the generous gestures of Sheikh Mohammad. It’s in line with His Highness’s efforts during the Year of Zayed and marking the close approach of the Holy Month of Ramadan.” Said Al-Tayer