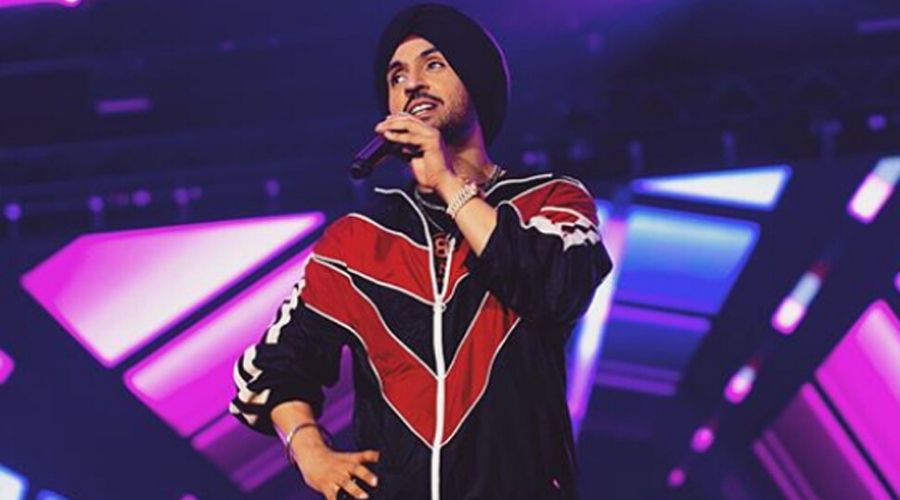 The Bollyboom Holi Bash 2020 is all set to bring 7-hour non-stop entertainment extravaganza of music, organic colors and interactive fun. And performing on this special occasion is the Bollywood Singer and Actor, Diljit Dosanjh.

Fresh off from his massively successful movie “Good Newwz”, Dosanjh is coming to Dubai to set the stage on fire on 13th March at Bollywood Parks in Dubai. Dosanjh took to his Instagram to announce the happy holi news with caption:

I will be performing live for Bollyboom Holi Bash 2020 at Bollywood Parks – Dubai on 13th March 2020.

Recognized as one of the leading artists in the Punjabi music industry, Dosanjh is a Punjabi actor, singer, television presenter and social media celebrity. He has starred in many hit Punjabi movies like “Jatt & Juliet”, “Jatt & Juliet 2”, “Punjab 1984”, “Sardaar Ji”, “Ambarsariya, Sardaar Ji 2”, ”Super Singh” and many more.

His first recorded mainstream performance was his solo track and music video Ishq Da Uda Ada from his 2004 album. Among his notable hits is “Taara”, which received over five million YouTube views in less than two weeks. He made his Bollywood debut with “Udta Punjab” in 2016 for which he earned the Filmfare Award for Best Male Debut.

Bollyboom Holi 2020 will see an incredible line-up of leading Bollywood Singers and DJs including Juggy Sandhu, Naitik Nagda and DJs like Chetas, Ali Merchant, Omen, Scorpio and many more.