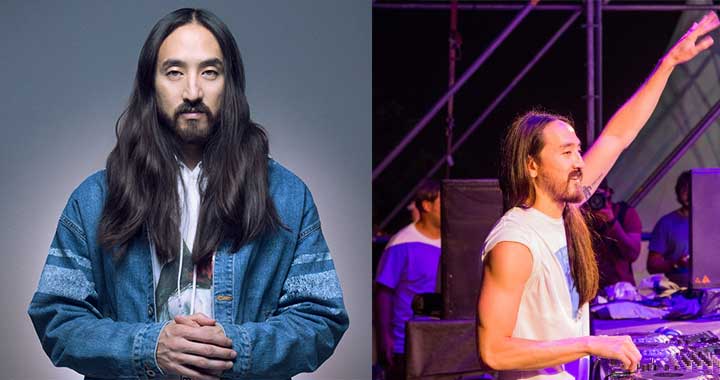 Aoki has also performed in the Emirate in 2017. He has released several Billboard charting studio albums. His album Wonderland was nominated for Grammy Award.

He has collaborated with talent from all genres including rapper Kid Cudi and Tiesto as well as reworked songs by Michael Jackson and Linkin Park.

So fans don’t miss the show. It will start from 11pm to 3am. There will be free drinks for ladies from 11pm to 1am and men can enjoy a free pass to the show before midnight. After midnight entry will be Dhs150.