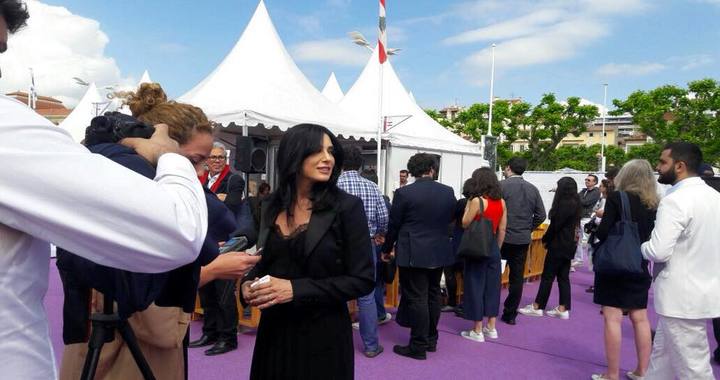 Dubai International Film Festival (DIFF) is set to return in 2019 for its 15th edition. The news has been revealed in Paris.

Festival Des Cinemas Arabes that was started on June 28 in Institute du Monde Arab (Institute of the Arab World), is an 11-day event.

The aim of this event is to showcase over 80 Arab documentaries and short and feature films of all genres.
The event is hosting a dedicated section to films from the kingdom.

The festival is attented by Palestinian actress and director Hiam Abbass and was inaugurated by Lebanese director Nadine Labaki and her drama Capernaum, which revolves around child poverty in Beirut, the story of an angry boy who sues his parents for bringing him into hopeless circumstances.

A jury will head the competitive line-up, which features Palestinian director Muayad Alayan’s The Reports on Sarah and Salim and Syrian filmmaker Gaya Jiji’s My Favorite Fabric.