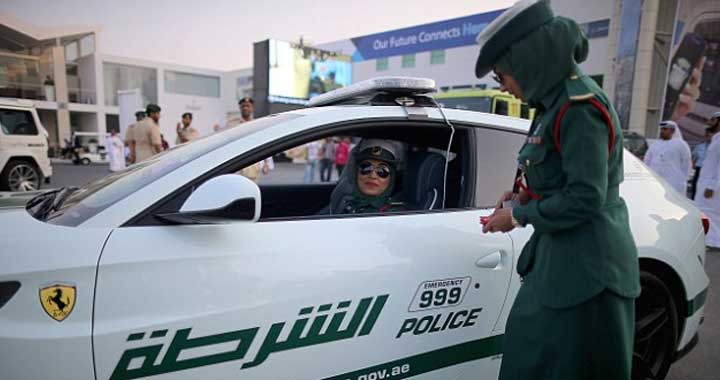 The Director General of Operations at Dubai Police, Kamel Butti Al Suwaidi has announced the launch of its Android Emergency Location Service (ELS), which is designed to provide more accurate location information to first responders during an emergency.

UAE is the first country to install the Android ELS in the Middle East and North Africa following 14 countries from around the world. The ELS service is based on the Advanced Mobile Location (EML). The service uses GPS or Wi-Fi whichever is best in the situation. Location is only transmitted when an Android smartphone user contacts the emergency number.

According to UAE news agency WAM, 95 per cent of calls to emergency services come from mobile phones so now by activating this service Dubai Police will become the first department to minimize the response time for emergencies.

When the users dials an emergency number, the ELS service sends location from the Android smartphone to emergency services. This uses the same location technologies available to apps on the phone including Wi-Fi, GPS and cell towers to produce a more reliable emergency location both indoors and outdoors.

Head of Android Platform Business Development and Partnerships the Middle East at Google Nour Koudsi said, “During emergencies, timely and accurate information is critical and by facilitating this we aspire to help save lives and enhance the state of emergency services.”

This facility is now fully activated for Dubai. If other emirates in the UAE interested in making ELS available to their residents than they can contact Dubai Police to make arrangements to transmit ELS location data so the police can enable to find first responders more quickly and help people in an emergency.