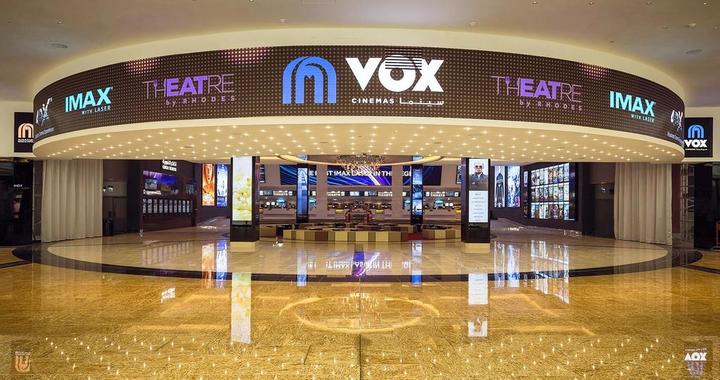 Dubai based VOX Cinemas has disclosed their plans to open at least four IMAX theatres in Saudi Arabia.

IMAX Corporation and VOX Cinemas announced this news on Tuesday that sales agreement for a minimum of four new IMAX theatres to be added to new multiplexes in Riyadh and other prime locations.

VOX Cinemas was awarded its license to operate cinemas in the Kingdom and plans to invest SR2 billion to open 600 screens in Saudi Arabia over the next five years.

IMAX CEO Richard L Gelfond said, “Saudi Arabia presents an exciting and sizeable new growth opportunity for IMAX and today’s agreement with our long time partners at VOX Cinemas marks an important first step in our efforts to capitalize on this untapped market.”

The CEO of Majid Al Futtaim Cinemas Cameron Mitchell said, “We’re thrilled to bring IMAX to commercial theatres in KSA for the first time. We thank the Saudi Government for the faith they have placed in us and we look forward to contributing to the Saudi Vision 2030 as we support the growth of their new cinema sector.”