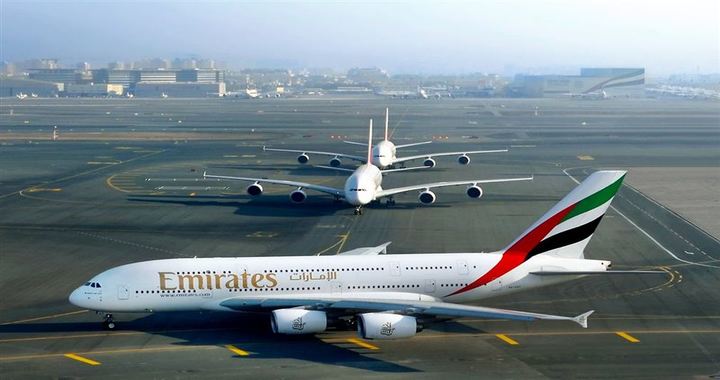 The Emirates airline has announced that they will operate 24 extra flights to Jeddah during the Umrah season and adding more than 10,000 additional seats on flights between June 12 and 24.

The destinations from where Emirates is expecting Umrah travellers to come from are Pakistan, North Africa, the United States, the UK and South Africa.