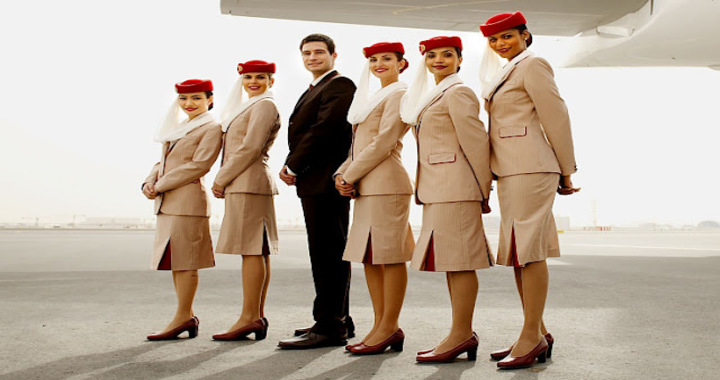 The Chairman and Chief Executive of Emirates Airline and Group Sheikh Ahmed bin Saeed Al Maktoum has announced on Wednesday that they will give five weeks salary bonus to the group’s more than 100,000 employees as well as a dividend of Dh2 billion for the group’s ownership, the Investment Corporation of Dubai.

The bonus will be distributed along with this month’s salary to the staff.

Sheikh Ahmed said a rebound in the cargo sector and strong performance of major currencies against the US dollar has helped the airline to announce good results for the company and staff.