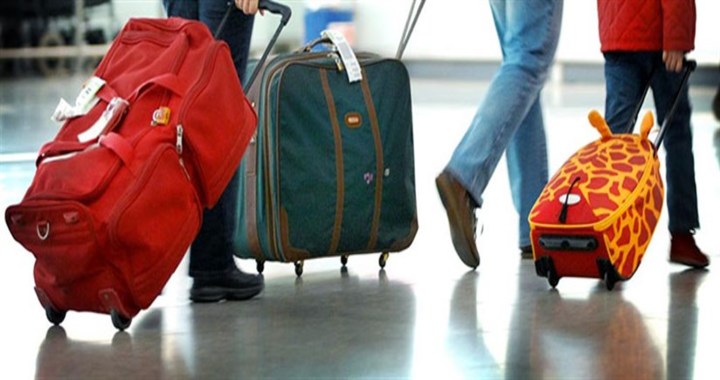 The Airline’s president Tim Clark presented a vision in which robots without the need of human involvement would take ID bags and put them in prescribed bins and later take them out of the aircraft.

Emirates is already close to producing a walk through security system that doesn’t need passengers to remove boots and belts and offload mobile phones and keys.

The construction of the new Al Maktoum International Airport south of Dubai, which was designed with “old think” has been paused so its architecture can be reworked to accommodate new advanced technologies and the internet.