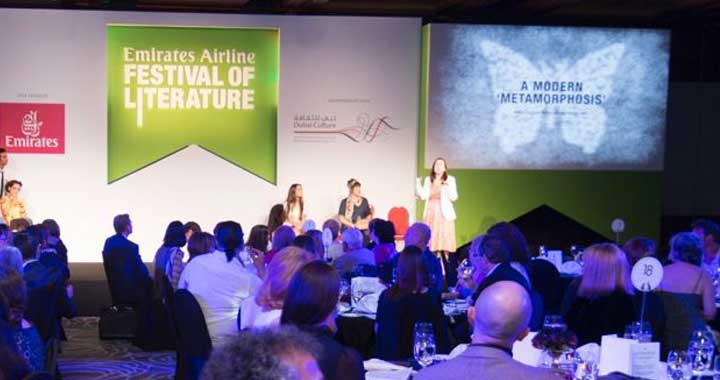 The Emirates Literature Foundation board of trustees has announced that they have appointed two new members to the Emirates Airline Festival of Literature team.

The festival director will be Ahlam Bolooki and chief operating officer will be Jennifer Malton.

Ahlam Bolooki was previously the head of Regional Campaigns at Dubai Tourism and Jennifer Malton has nine years of experience at Dubai International Arabian Horse Championship at Dubai World Trade Centre as the official show secretary.

The 11th Emirates Airline Festival of Literature will be held from February 28 to March 9, 2019.