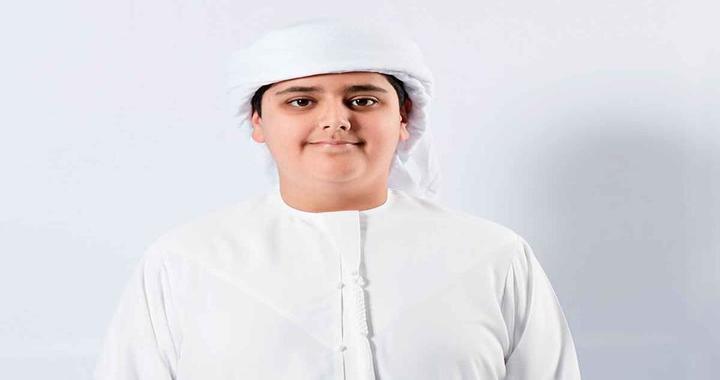 Adeeb Al Balushi, a 13-year old Emirati has been named as one of the 50 smartest teenagers in the world by the US-based National Association for College Admission Counseling (NACAC).

The list includes students from around the world, takes into account both their academic performances and their amazing success.

The 13-year old has a number of inventions including a device built to allow his polio-ridden father to enable him to go swimming and a cleaning robot for his mother and a seatbelt that monitors the heartrate of vehicle passengers.

The teenager has toured internationally on various scientific programs and has received the UN Information Centre’s Award of Excellence and over 60 other certificates of achievement.

Adeeb was proud to be named on the NACAC list.