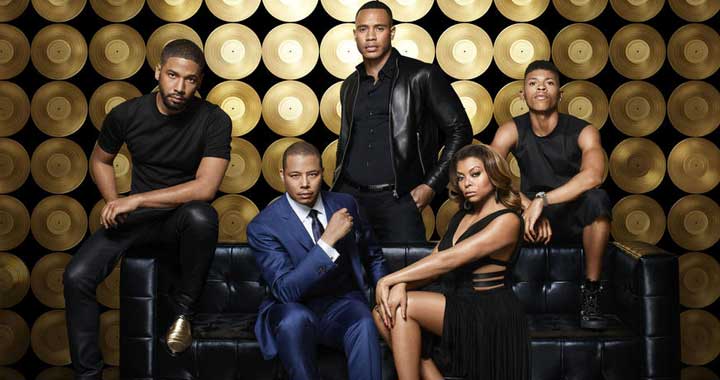 It’s a musical drama series based on hip-hop mogul Lucious Lyon and his three sons. Gray (Hakeem) and Smollet (Jamal) are two brothers. Gray is a hip hop star and Smollet is a singer and song writer. The series and its stars have won several awards.

Gotha is also offering free drinks for ladies from 11pm to 1am on the night.