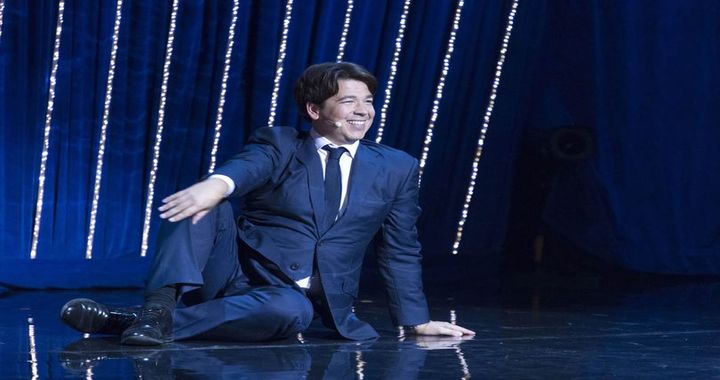 Comedian Michael McIntyre is coming to Dubai for a two-date show in April 2019. The shows will take place at Dubai World Trade Centre on Thursday April 25 and Friday April 26.

He is one of the most successful stand-up comedians. He first rose to fame as a TV panel show star on Mock the Week before starting his own show on the BBC. He has appeared three times on BBC One’s Live at The Apollo, in 2007, 2008 and 2009.

He has also appeared on many comedy panel shows and chat shows including, Chris Moyles’ Quiz Night, 8 out of 10 Cars, Have I Got News for You, The Big Fat Quiz of the Year, Would I Lie To You?. The Apprentice: You’re Fired! and Friday Night with Jonathan Ross.

The famous British comedian was last in Dubai in 2015, when he brought his ‘Happy and Glorious’ tour to the region. His two upcoming shows are also part of his Big World Tour, which will also see the popular comedian perform across USA, Europe, Australia, Africa and New Zealand.

Tickets for the show will go on sale from Thursday June 28.