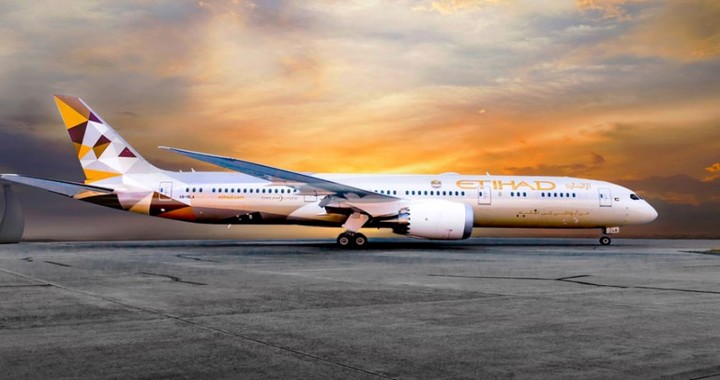 The route will initially operate five times a week with a two-class Airbus A330-200, before becoming a daily operation on March 31, 2019.

Etihad Airways operates a codeshare partnership with Air Europa (UX) on the Spanish airline’s scheduled services from Madrid to Barcelona and 18 other European cities.