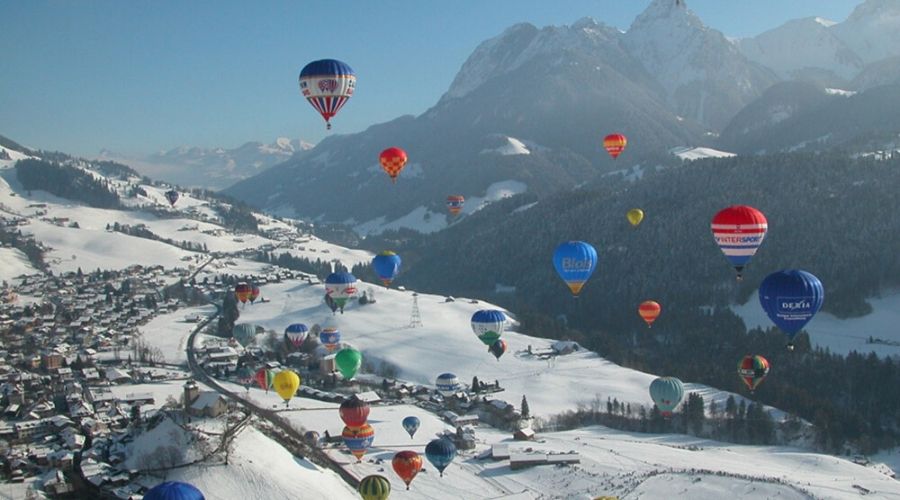 At a lightning-fast pace, Expo 2020 has been moving in the direction of development of Venues, Pavilions and much more. Another addition to the plethora of activities and to mark the UAE hosting of the Expo Dubai, the UAE Balloon Team will organise Expo Dubai International Hot-Air Balloon Festival from October to December 2020 as part of the 15th UAE International Hot-Air Balloon Cup.

“Expo Dubai festival would be the largest ever balloon ride to be hosted in conjunction with the Expo Dubai which will attract more than 192 countries’’, Captain Pilot Abdulaziz Nasser Alamnsory, UAE Balloon President, said on a press conference.

This will be added to another adventure that the visitor can indulge on by taking part in the UAE Balloon Flight Simulator through which they can view iconic landmarks from the sky.

With the theme “Connecting Minds, Creating the Future”, Expo 2020 will see innovations from across the world in coming October.