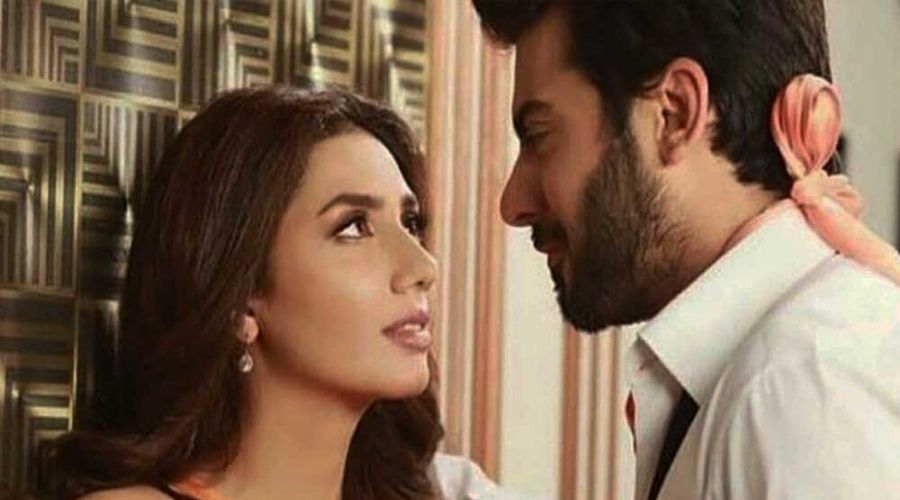 Dubai is all set to host the first Pakistan International Screen Awards (PISA), taking place on 7th February 2020 at the Coca-Cola Arena located at City Walk. Making its debut in Dubai, the award show will be featuring the biggest stars from the entertainment industry.

Joining the star-studded guest list are the power duo Mahira Khan and Fawad Khan, who have confirmed they will be in attendance at the mega event.

The categories across the board have been announced on different social media accounts where people can vote for their favorites by visiting voting.pisa.com.pk

Mahira Khan and Fawad Khan have been in the limelight ever since their first pairing together in the smash hit drama series “Humsafar”, since then they have starred together in shoots and advertisements but did not appear in any mega project. The duo is all set to star together in the long-awaited “Maula Jutt”.

Fawad Khan has become the power brand among the heartthrobs in Asia with stellar performances in Khoobsurat, Ae Dil Hai Mushkil, Zindagi Gulzar hai, Khuda Kay Liye and much more. With music being his first love, Fawad Khan has continued this passion with judging shows like “Pepsi Battle of The Bands”. Fawad recently launched an initiative called The Next Big Story, calling all story-tellers to submit their work for a chance to work with his production company Alter Idom Films.

Mahira Khan has represented Pakistan on many platforms, becoming National Goodwill Ambassador for UNHCR in November 2019. The actress while being praised for her mega performances in shows like Sadqay Tumharay, Shahr-e-Zaat, is the ultimate style icon of the country.

For the first time, Pakistani social media personalities will be present to receive their accolades on stage at PISA.

The ceremony is said to have been stacked with mesmerizing performances from Urwa Hocane, Hareem Farooq, Momina Mustehsan, Emaan Ali, Aima Baig, Mustafa Khan, Farhan Saeed plus many more.
The three-and-half-hour packed extravaganza will also feature Javed Sheikh, Adnan Siddiqi and Pakistani mega band Strings among others as hosts or attending the evening.