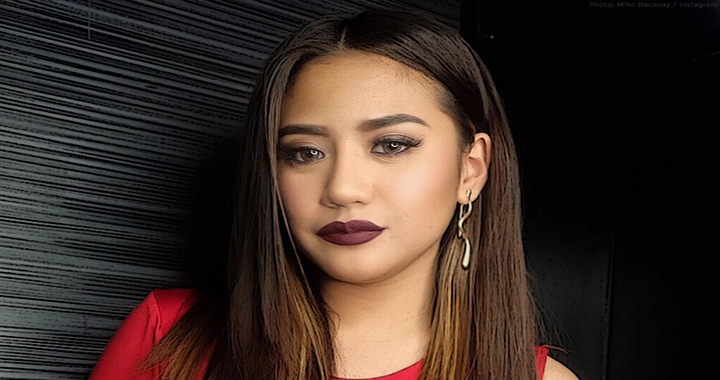 Filipino sensation Morissette Amon is flying to Dubai on August 17 for a concert at the Dubai World Trade Centre.

She is best known as “Asia’s Phoenix” and the Mariah Carey of Asia for her unique vocal pitch that has made her popular among the youth.

The 22 year old singer became a recording artist of Star Music in early 2014 and released her first album.

Morissette has also been a regular guest on popular roving Philippine radio station, Wish 107.5. Her live performance of Akin Ka Na Lang in February has gotten 28 million views that is just mindblowing.

She has been awarded as the New Female Recording Artist of the Year by the 7th PMPC Star Awards for Music in November 2015 for her album.