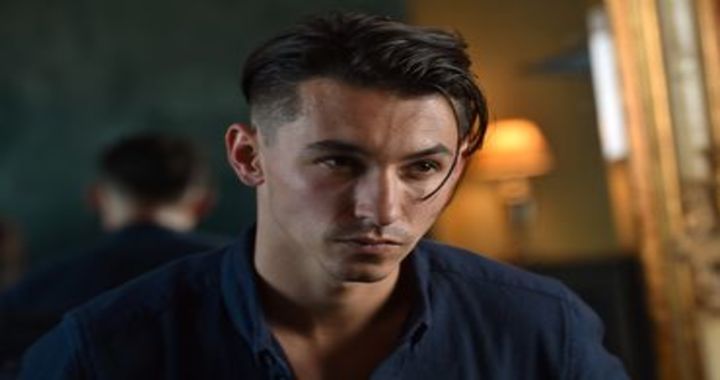 Briton Louie Chapman a former Jumeirah College student has performed the role of an antagonist in popular American television series Life as a Mermaid.

He will play the mythical character Selkie in the serial which is now in its fourth season.

Champman was six months old when his parents moved to Dubai. When he was 10, he joined a theatre company in Dubai called Fame Academy. The company staged a number of dramas and he made his acting debut in a play called The King and I, where he played the lead role.

Later he joined Vox Theatre in Dubai where he acted in a number of dramas, including Grease which was staged in Madinat Theatre in 2006. He was also cast in Pantomine Emperors New Clothes, Bugsy Malone (Fat Sam), Light Camera Action and Footloose.

After completing his A-levels, He took a year break and travelled to the US and got admission into the American Academy of Dramatic Art in Los Angeles with a merit scholarship.

After graduation, He was spotted by Brett Cates from Luber Roklin Entertainment, a talent agency in California and offered the main role in the television series Scout a Star Wars story which was shot in California’s Redwood Forest.