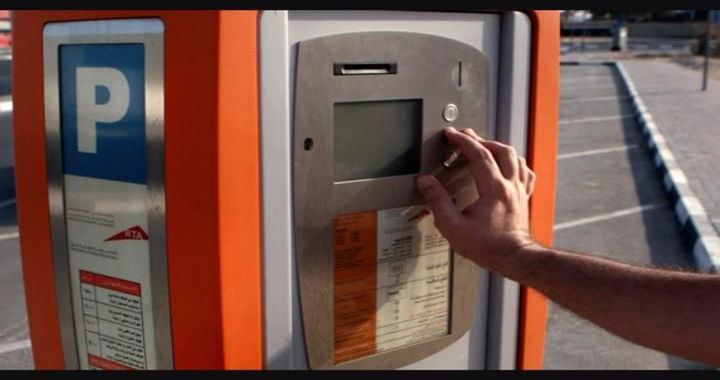 The Roads and Transport Authority (RTA) announced that there will be four days of free parking in celebration of Eid Al Fitr.
All public car parkings will be free except for multi-level parking terminals from Thursday June 14 to Sunday June 17. The parking tariff will be re-activated from Monday June 18.

The Customers’ Happiness Centres will be closed from 29 Ramadan up to 3 Shawaal 1439H and will reopen on 4 Shawaal 1439H.
The Dubai Metro Station’s Red Line will operate on Thursday June 14 from 5am to 2am and on Friday 15 June from 10am to 2am. From Saturday June 16 to Monday June 18, the service will run from 5am to 2am.

The Dubai Tram will start from Saturday to Thursday from 6am to 1am and on Friday from 9am to 1am.

Stations of Metro Feeder Buses, such as Al Rashidiya, Mall of the Emirates, Ibn Battuta, Burj Khalifa-Dubai Mall, Abu Hail and Etisalat, will open from 5am to 1.10am.

Inter-city bus stations and commercial buses will operate during the Eid holiday as follows.

Abra services will operate at Dubai Creek Stations (Ghubaiba, Baniyas, Dubai Old Souq, and Al Seef), from 10am until midnight.
At the Sheikh Zayed Road Station, the abra service will be start from 4pm to 11.30pm. The electric abra will be operating at Burj Khalifa/Dubai Mall from 6pm to 11pm, at Mamzar from 2pm to midnight and at Al Seef/Baniyas from 4pm to midnight. The air-conditioned abra (Al Jaddaf, Dubai Festival City) will operate from 7am until midnight.