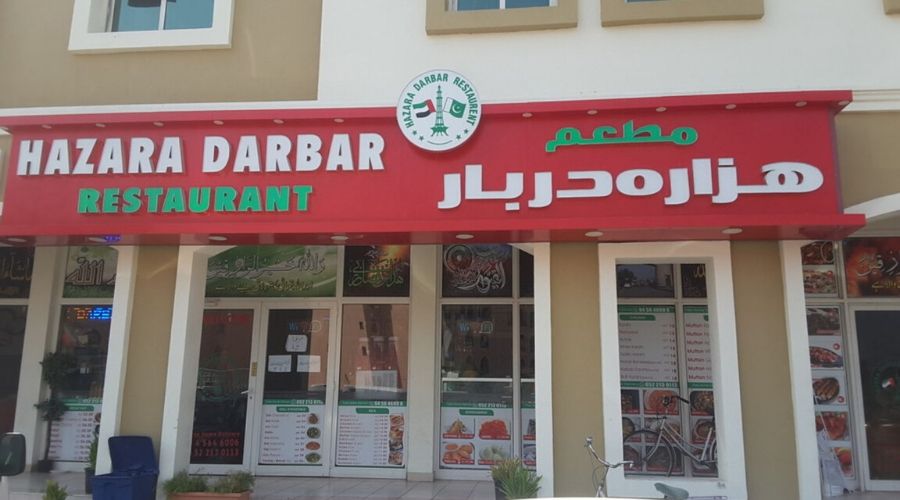 With daily wagers losing their sources of income, the prospect of providing their families is limiting for many amid the spread of Covid-19. But many are also stepping up in these testing times to support the needy in their communities. One such individual is a Dubai restauranteur, Shahbaz Qureshi, who said that the staff of all his four restaurants have been busy cooking food and transporting them to the needy since Wednesday when the UAE rolled out its ‘Stay Home, Stay Safe’ campaign.

Qureshi is the owner of Hazara Group who run the casual dining restaurants across International City said, “So far we have reached out to over 350 people across Dubai, Sharjah and Ajman. Most of these were workers or job seekers who had come on visit but are now stuck because of flight suspensions”.

Qureshi is originally from Abbottabad in the Hazara region of Khyber Pakhtunkhwa, about 120km north of Pakistan’s capital Islamabad. Qureshi told that as soon as the word of “Free meals” spread, they started getting calls from all across of people who were in need.

He also told that we himself is responsible and strictly practicing social distancing along with his entire staff and highest level of hygiene while preparing the meals.

“As a conscientious restaurateur in Dubai, the notion of cleanliness and sanitation is ingrained in us as is the importance of social distancing,” he said.

His menu is limited but the focus remains on the quantity. “The focus is on quantity, not variety,” said Qureshi.
With phones ringing off the hook, Qureshi has developed some rules to qualify a truly needy person from a poser.

“As a thumb rule we respond to only those who can’t afford two square meals a day. “We are largely catering to workers in International City and adjoining areas although we have made exceptions to deliver in places like Rolla, Sharjah and labour camps in Ajman.”

“The phones at our restaurants — Dolphina, Hazara Darbar, Mawwal and Al Fareej Kitchen haven’t stopped ringing from the time I circulated a message on WhatsApp listing the phone numbers of the eateries alongside an audio note detailing our campaign. We delivered our last order at 2am on Saturday. It was for a group of five unpaid workers in Satwa,” said Qureshi.

Qureshi emphasized that all this work was for the sake of Allah. “Mankind is going through terrible times with countries closing their borders, millions locked inside their homes and the global economy suffering a major blow. We are all in this together and the only way we can fight this pandemic is by showing solidarity and kindness towards the poor and most vulnerable among us,” he said.