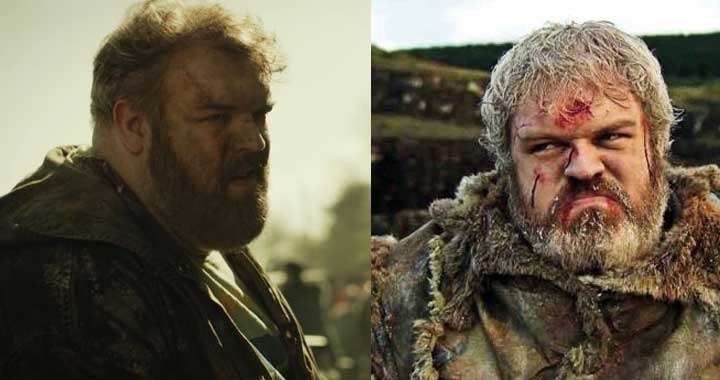 Nairn, who is also a famous DJ, is set to perform live on WAVO main stage at the event. In 2014, he went on a tour called “Rave of Thrones” show. The Irish actor has also appeared in John Lyde’s fantasy movie, Mythica: The Goldslayer.

The other celebrities who will be appeared at the festival are ‘Strange Things’ actor Natalia Dyer, GoT star Karl Urban and Carice van Houten, The Power Rangers actor Jason David Frank and Avengers: Infinity Wars star Karen Gillan.

MEFCC will take place at the Dubai World Trade Center from 5 to 7 April.