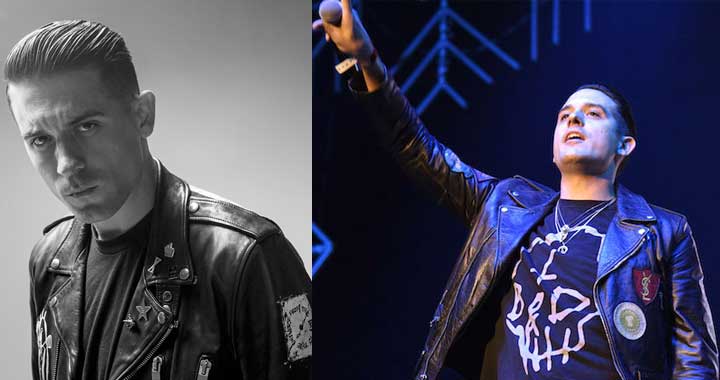 For the first time ever, Gerald Earl Gillum (G-Eazy) an American rapper and music producer is coming to Dubai for his debut on Saturday, April 28 at D3 Super Club Base for its first anniversary celebrations.

The famous star has released three albums in his career ‘These Things Happens’, ‘When Its Dark Out’, ‘The Beautiful And Damned’. His 2015 single “Me, Myself and I” hit the top of the music charts. G easy has also worked with Charlie Puth, Ariana Grande and Halsey for his third album.

On Thursday April 26, DJ Cassidy and on Friday April 27, DJ Aik, Toni Vegas & DJ Spade will perform at the nightclub. The tickets are available for Dhs200 and show timings will be 10pm to 4am.

So guys don’t miss the show.