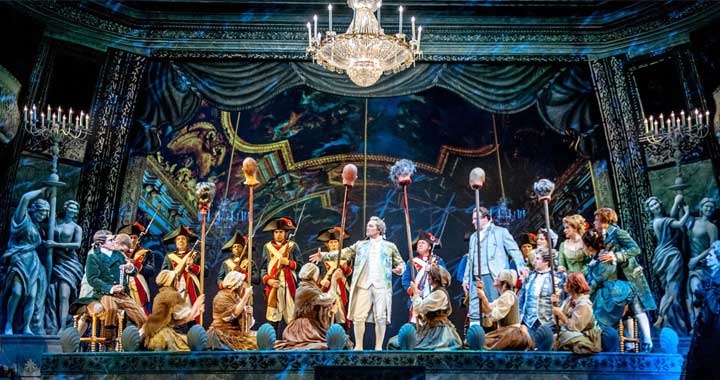 The hit stage production based classic Oscar-winning 90s film Ghost the Musical starring Demi Moore and Patrick Swayze is coming to Dubai Opera from October 9 to 13.

Ghost the Musical is based on the hit musical movie. The tragic love story of a young couple Sam and Molly. Molly turns to a psychic when Sam is murdered leaving her alone. Sam becomes trapped between the world of the dead and the living and finds a way to save Molly from the dangers that await her.

The script was adapted from the film by original writer Bruce Joel Rubin, lyrics and music from Dave Stewart and Glen Ballard. This stage show has been nominated for five Olivier Awards and three Tony Awards.

Broadway Entertainment Group is exclusively bringing this show. Tickets will be available from Monday March 26 at 10am with 20% discount at Dhs250 until April 9.