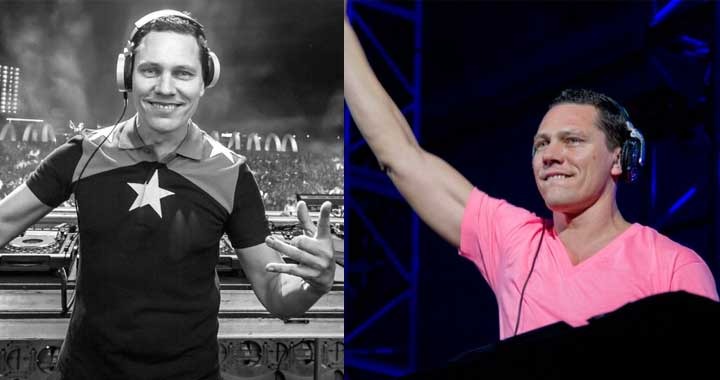 He will be the first international artist to perform at this new club. He has won many awards and performed across the globe. The DJ has also worked with many singers and songwriters.

Tiesto has been releasing music since 1994, and is most famous for tracks including Red Lights and Wasted. He has performed in the opening ceremony of the 2004 Athens Olympic Games. Last year he performed in Abu Dhabi Grand Prix.

The club where DJ Tiesto is performing is roughly the size of three basketball courts. There are eight VIP areas, with 55 tables collectively and mega views out across the dance floor. Gotha will soon reveal the international artists who will entertain you with their rocking performances. So stay tuned for more updates on the A-listers artists.