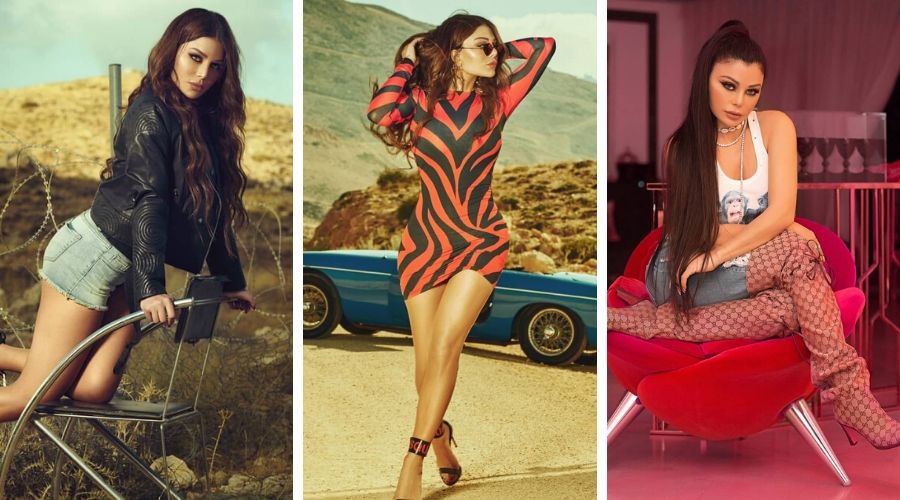 With the growing fear of the pandemic “coronavirus”, Haifa Wehbe, the Lebanese star, chose to confront the crisis in her own creative way, as she launched a new challenge in line with awareness campaigns to prevent the virus. To raise awareness of the need to wash hands constantly, Wehbe asked her followers on Twitter to wash their hands with the sound of one of her songs.

“Which song of my songs would you choose to sing while washing your hands? Prevention of corona by hand washing can be fun,” wrote Haifa through her account.

What song 🎼 would you sing when washing your hands? 👏🏻 #covid_19

#haifavscorona im washing my hands with your voice 🤪

The Lebanese Ministry of Health announced the registration of the new virus “COVID-19” for a Lebanese woman who was coming from Britain, bringing the total number of people infected with the virus in Lebanon to 16 cases.

The Ministry of Health appealed to all arrivals from countries that witnessed a local spread of the virus to fully comply with the measures of domestic isolation, in an effort to combat the epidemic.

The Lebanese Minister of Health, Dr. Hamad Hassan, has announced that his country is still in the phase of containing the Coronavirus, and has not yet reached the stage of spreading.

The Lebanese Minister of Health, Dr. Hamad Hassan, discussed with the United Nations Coordinator Philip Lazarini, the representative of the World Health Organization in Lebanon Dr. Iman Al-Shanqeeti, and the UNICEF representative in Lebanon Yuki Moku, ways to enhance communication and cooperation between the Ministry of Health and the international organizations with all its specialized agencies to help in Corona Epidemic Prevention Department.