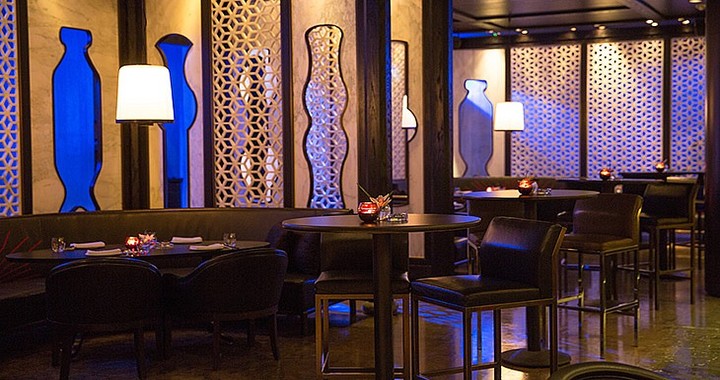 The Chinese Restaurant Hakkasan Dubai announced via social media on July 1 that it had closed its Jumeirah Emirates towers location.

A new location for the popular multi-award-winning pan-Asian outlet to be announced at a later date.

It was launched in London in 2001 and it has 12 locations around the world.