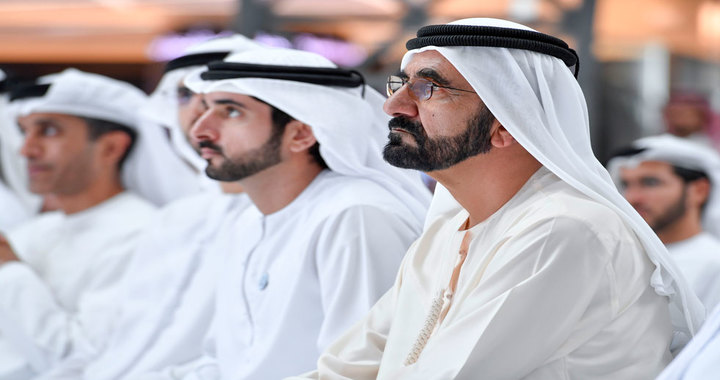 The Vice President, Prime Minister of the UAE and Ruler of Dubai HH Sheikh Mohammed bin Rashid Al Maktoum has opened Area 2071, a platform to accomplish the UAE’s model for future design.

Sheikh Mohammad said that Area 2071 is an open lab for learning, developing ideas and experiences, shaping the future and experimenting with solutions that can make a better future for humanity.

He forced public and private sector bodies to use facilities offered by Area 2071, which acts as an umbrella that brings together efforts and initiatives for the future such as the government accelerators, Dubai Future Accelerators and the Youth Centre.

Area 2071 will be the first of its kind in the world and will serve as an incubator for the future with global companies, services and laboratories coming together and combine their efforts to develop advanced solutions and adopt new technology to meet future needs.