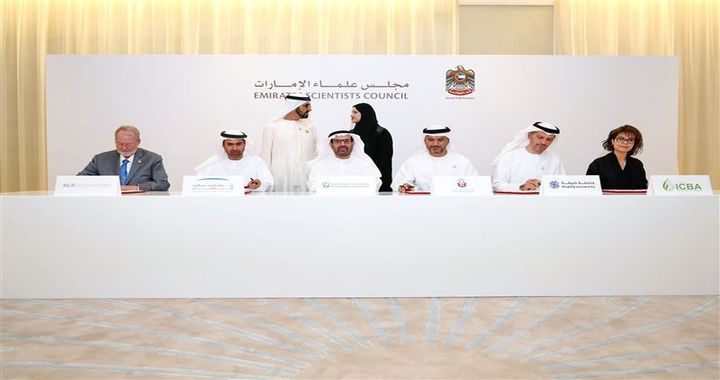 The Vice President, Prime Minister of UAE and Ruler of Dubai Sheikh Mohammed bin Rashid Al Maktoum has launched a new scientific laboratories platform to link up major research institutions in the country.

This platform aims to allow researchers and scientists to access the most advanced laboratory equipment and create an environment for knowledge exchange.

The purpose is to reduce the cost of research activities by 30 per cent, to attract scientists, to motivate students and develop an integrated working system with the goal of improving the country’s scientific and technological capacity.

Sheikh Mohammed said, “we are announcing that the UAE has been turned into an open air laboratory, a beacon for advanced sciences and their applications as well as a scientific innovation environment for shaping the future of the UAE.”

He also said, “We encourage our scientists to continue research and advancement to combine our achievements and restore the region’s role as an essential partner in knowledge production, raise the intellectual level and pursue scientific efforts to raise the UAE’s scientific stature on the global stage.”