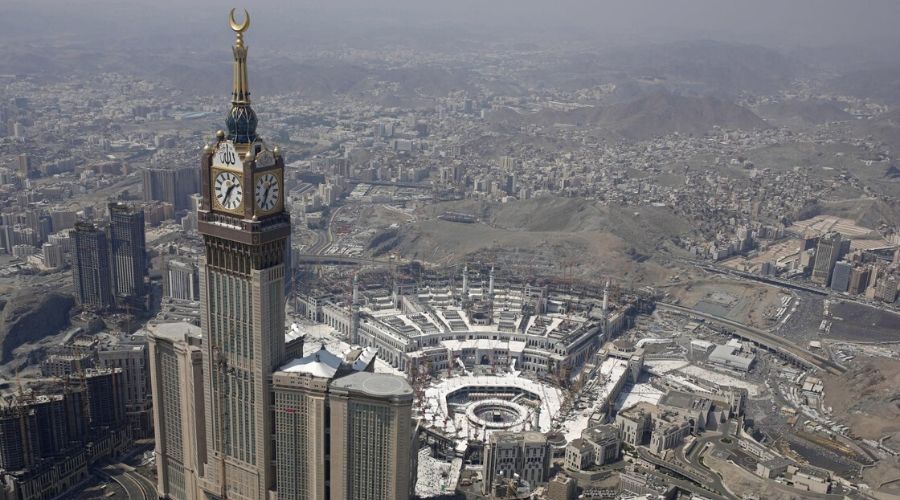 Saudi Arabia yesterday announced launching a new electronic system to enable Umrah pilgrims, whom trips have been cancelled, to get refunds on their visa fees, as well as fees of other services associated to their trips.

In an official statement, the country’s Ministry of Hajj and Umrah said that the move comes after a recent decision by the Saudi government to temporarily suspend entry to the kingdom to prevent Coronavirus spread.

#MoHU approves the proper electronic mechanism, to retrieve fees of visas and services via the #Umrah agents in pilgrims’ countries. pic.twitter.com/DOQ96a616V

The ministry added that pilgrims who have any related inquiries could contact the ministry’s care center at the toll-free number: (00966920002814) or via the official mail of the ministry: (mohcc@Hajj.gov.sa).

The refunds can be made electronically through Umrah agents in the pilgrims’ respective countries.

Saudi Arabia has placed a temporary ban on Umrah pilgrims in an attempt to ensure public safety and prevent the spread of coronavirus. Though stressing that the ban is temporary by the health authorities.

This was one of the precautionary restrictions announced early on Thursday as health authorities in the Kingdom closely monitor the spread of the virus. Tourist-visa holders from countries judged to pose a particularly high risk of spreading the virus will also be denied entry.

Saudi Arabia has had no cases of the coronavirus but it has been spreading in some neighbouring countries.

Introducing a new tourism visa last October for 49 countries, Saudi Arabia plays hosts to millions into their country each year.

Coronavirus on the other hand has been declared an international health emergency by The World Health Organization (WHO).