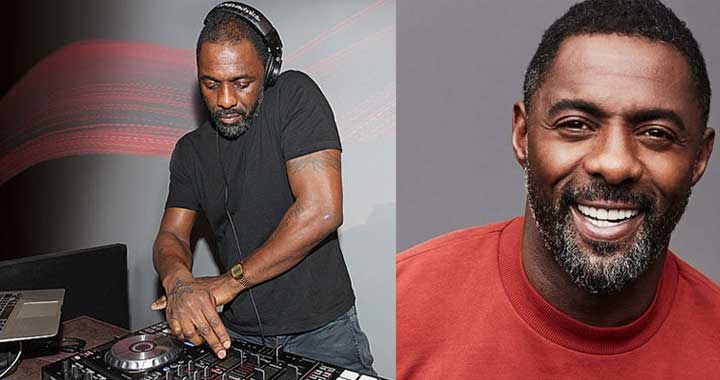 A British actor, producer, musician and DJ Idris Elba is coming to perform live at the new super club Gotha on Wednesday May 2.

He is best known for playing Nelson Mandela in the biographical film Mandela Long Walk to Freedom.

The singer has been nominated four times for a Golden Globe Award for Best Actor and five times for a Primetime Emmy Award.

Ladies will get free drinks from 11pm until 1am while guys will need to pay Dhs150 after midnight.