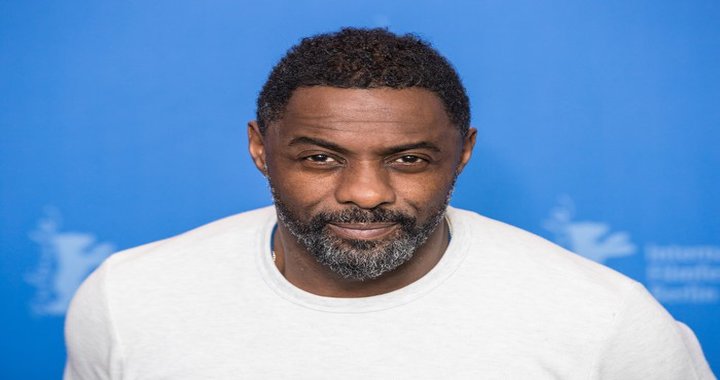 The award winning British actor Idris Elba is going to shoot his next film in Saudi Arabia.

Elba said, “Saudi Arabia gave me an opportunity to make my film here. It made sense on an economical model.”

According to him, through the growth of the filmmaking industry, Saudi has a great opportunity to create awareness for its culture. It’s not far off what John Travolta has said in regards to the country’s big changes which include lifting the ban on cinemas.

The event was attended by celebrities including the American actress Katie Holmes and the French footballer Thierry Henry.