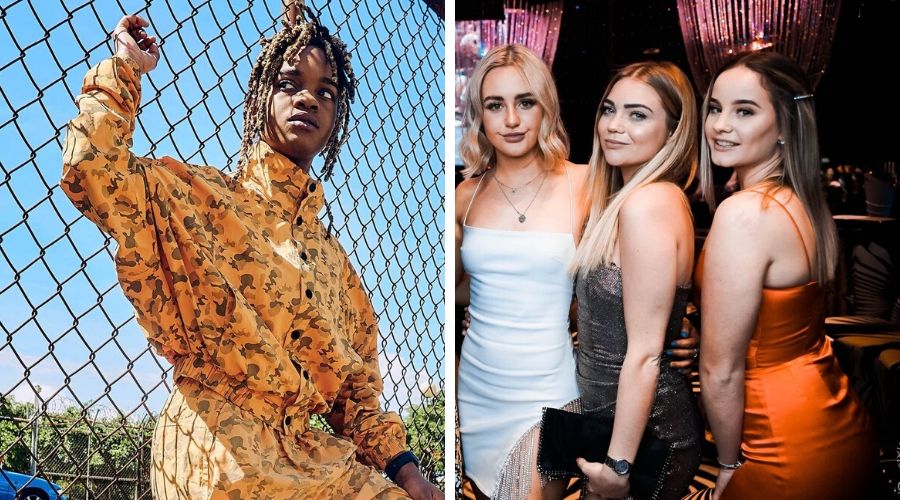 The rising reggae star, who has a big following in Kenya, won a Grammy Award for Best Reggae Album for the album “Rapture” at the 62nd Annual Grammy Awards in Los Angeles.

Becoming the Youngest and first woman ever to win Grammy for Best Reggae Album. “This one is for Reggae. This one is for Jamaica,” said Koffee in her acceptance speech.

And the young powerhouse is coming to Dubai again to deliver a stellar performance at the Cavalli Club Restaurant & Lounge.

The artist previously performed in Dubai in December at Sole DXB 2019.

In the interview, the 19-year-old is asked if she plans to collaborate with any other hip-hop artists this year, to which she replies, “Yeah, for sure, for sure, for sure. I have a game plan for 2020.” Her album “Rapture” spent an impressive 32 weeks on Billboard’s Reggae albums chart after debuting at number one.

The lead single “Toast” was arguably the biggest reggae single of 2019, receiving worldwide airplay and being featured by many international celebrities, including former US President, Barack Obama.

Koffee has been endorsed by among others Cocoa Tea, Chronixx, and Protoje and the explosion of “Toast” made former First Couple Barack and Michelle Obama’s summer playlist.

Tickets to see Koffee at Cavalli are Dh299, including a platter of oysters, a whole lobster and more. More information can be provided by the venue itself.