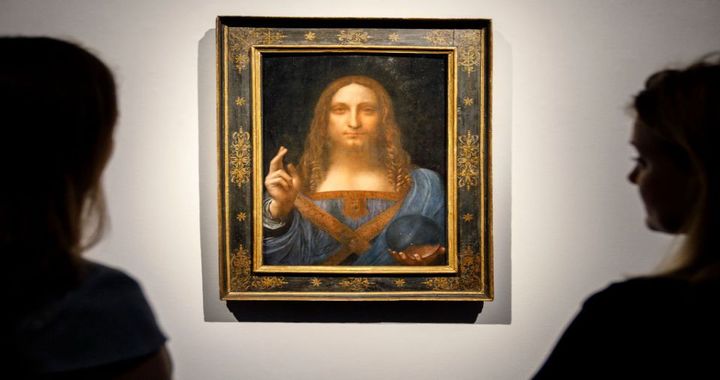 Salvator Mundi is a painting of Christ by an Italian artist Leonardo Da Vinci that was sold for a record $450 million is heading to the Louvre Abu Dhabi in September 18.

The Louvre Abu Dhabi is “the first universal museum in the Arab world”. The painting, which dates from around 1500, is one of only 20 da Vinci’s known to exist.

It had an interesting history. King Charles 1 of England was said to have owned it before it disappeared until 1900 when a British collector acquired the work.

It will travel to Paris’ Musee du Louvre for a planned October 2019 to February 2020 exhibition to mark 500 years since da Vinci’s death before returning on a permanent basis to Abu Dhabi.